We need to rewire all the electrical and also all the pipes. When you rerun the pipes, actually extend this out here. Push it out. And this is where the sink and the toilet are going to be. And look at this shower right here. It’s so tiny. And you got some shelves over there right next to the shower. This will have to go. And we’re going to extend the shower all the way out here to where the shelves are. So, this is going to be a six-foot costume shower that we’re building with the rain forest showerhead, as well as the handheld showerhead. It’s going to look really nice by the shower valves, shower system already, and it’s on the way from Amazon. It was like $180. So, that’s a good deal.

So, that’s the restructuring of this house that we’re going to do. And there is actually some funky work here. You see right here? There are actually two closets. We’re just making this into one. Knock these two by fours out. And this closet is deeper than the other one, so we’re going to bring this out so that it flushes with the second closet. So, we need to drywall this part. And the reason that we cannot bring this further in, is behind this wall here is the fireplace. Actually the chimney. So, there’s a reason why it’s there and it doesn’t flush.

So, possibly a pantry. I think that’s a good idea. But then the pantry is actually behind the kitchen here right away where you’re entering into the laundry room and that opening there, if you can see, is possibly going closed. So, maybe just a hallway closet here I’m thinking. If I were to build a pantry, most likely, it’s going to be right where the kitchen is. So, possibly here, this space, kind of like a desk space here, the corner, we can build a pantry, a little pantry right here, I would say.

And we’re going to open this up. There used to be a window here. It got patched up, but you got the windows behind this plywood. So, we’re going to open that up. That window needs to be changed and there are also some wooden windows that window change to do. This window will need to be changed. This one is a wooden window, so this one will have to go as well. All the other ones are vinyl dual pane windows, so we’re going to keep those. Take out those shelves and put a wall there. I just like everything to be minimalistic. That ceiling fan will go. We’re going to replace that with a chandelier. This is where the dining room is going to be and this is the living area.

So, we’re turning this into a short term rental actually. Believe it or not. Why? It’s a great area. This is a great area and it’s going to be one of the first places, short term rentals, that we have in this area. Check it out 95815. The zip code is 95815. Very nice neighborhood. You have homes that are… it’s just a little pocket of Arden. Just nice little houses with older folks. And they just do very well upkeep of their homes and stuff. And it’s just really quiet. Do you see? Got a nice tree here. So, neighbors really, really take care of their own houses. That’s really nice.

I think this location is very convenient. Right next to freeway 50, I would say. And I don’t know if you can see, these are nice houses over here too. So, definitely, it’s one of these ugly homes, the ugliest house on a very nice street. So, I really like it. So, we’re going to keep this one. We’re going to put this one in our portfolio. Short term rental this one out and it’s going to be nice. Today’s a beautiful day by the way. You got the sun that’s out. Really beautiful, nice neighborhood. I really like what I see and it’s going to get better. Way, way better when we finish remodeling the house. Oh yeah, for sure. Super nice for people visiting family in the neighborhood. It’s a very great convenient location.

So I think… So, that’s it. This is Kevin. [inaudible 00:14:54] buy houses. We’re always looking to buy more, so if you have any houses, fixers, just DM me and I will be able to tell you how much we’re going to offer. All right? So till next time, take care. Bye. 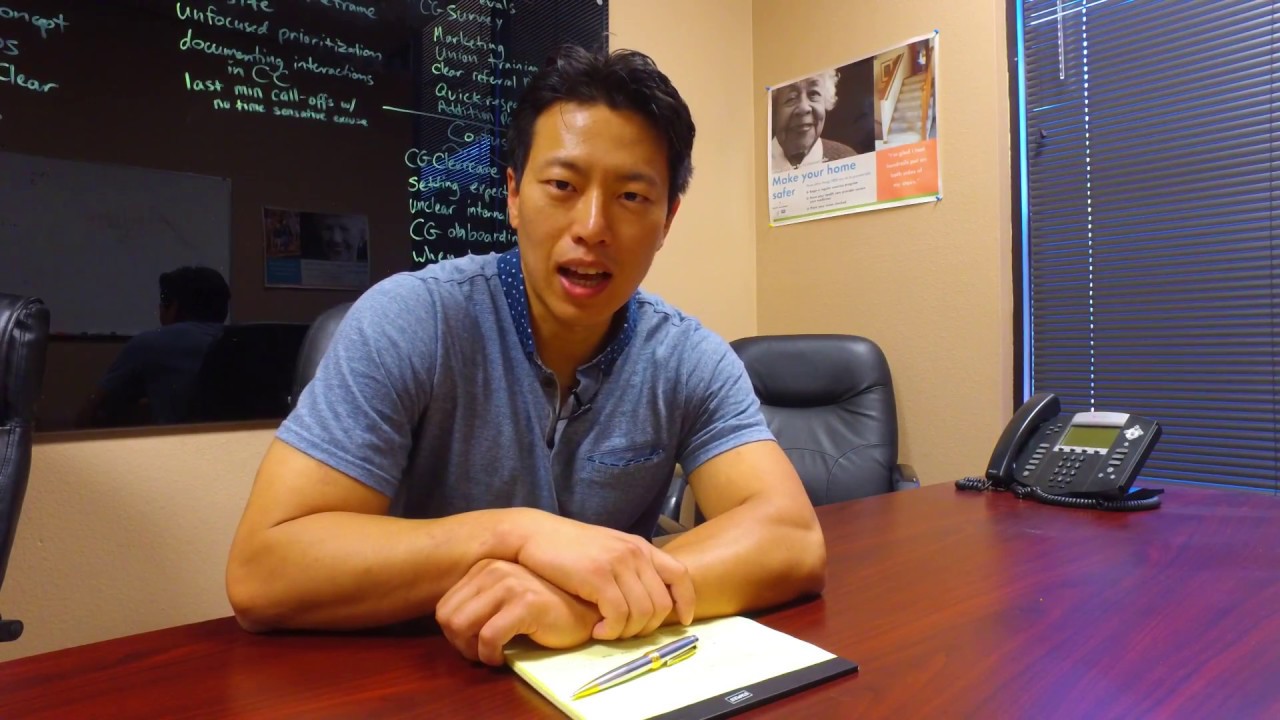 This is Kevin. I buy houses in any condition, with or without equity. Unlike Realtors, I do NOT list your property but buy it! I am NOT going to ask you to pay commission or fee.…and I can close on the day you choose. I answer my phone at (916) 507-2502. If you happen to reach my Voicemail, text me and I will surely respond.

Get Your Fair Cash Offer: Start Below!

We buy houses in ANY CONDITION in Sacramento, CA . There are no commissions or fees and no obligation whatsoever. Start below by giving us a bit of information about your property or call (916) 507-2502... 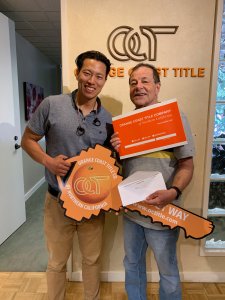 We promise to be fair, honest, and genuinely helpful. Regardless we purchase your house or not, we are still going to help you find out your best option. Give us a try. You will be glad you did!